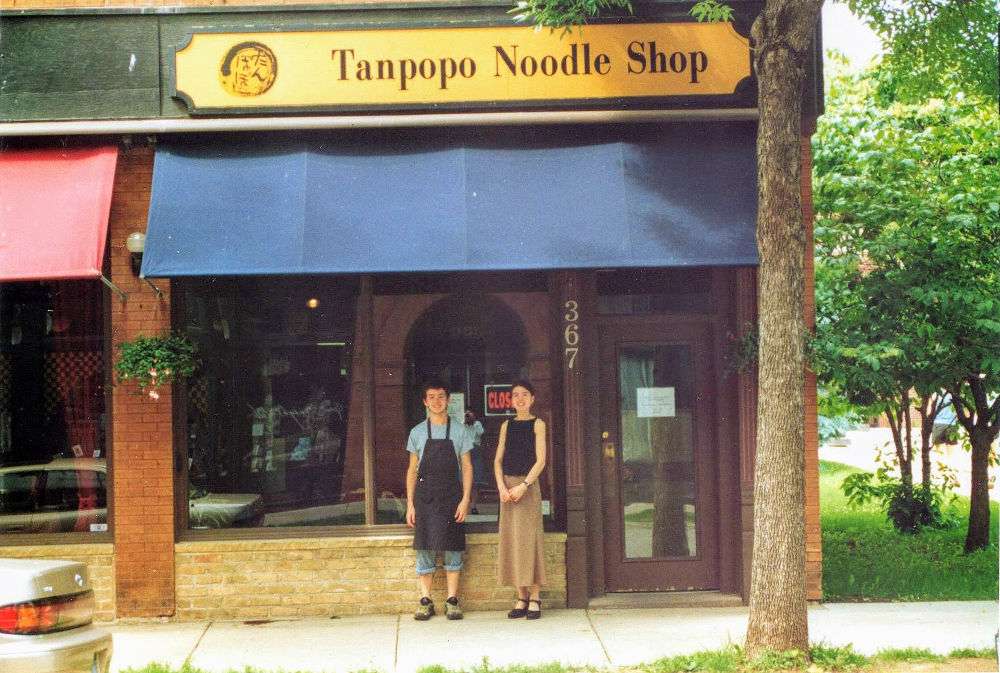 Back in the late 90’s, we were living in a hip area of Minneapolis known as Uptown. I had a “real job” at the time, and Koshiki was working at a restaurant called Kikugawa.

Honestly, I didn’t know anything about cooking at that time, and Koshiki would make these meals from scratch and I thought they were brilliant. Even more impressive, was if there were just a few ingredients leftover in the refrigerator, she could just improvise something, and it was always delicious.


When she got off her shift, we would hang out at these cool restaurants in Minneapolis, They were usually busy, and I started thinking, you know, this doesn’t look too hard. Yeah right. Well, one thing lead to another, and we eventually started talking to a restaurant broker who told us about a tiny Vietnamese restaurant in St. Paul’s Cathedral Hill neighborhood that was for sale. He’d said it would be perfect for what you wanted to do, and he was almost right.


We eventually bought that restaurant, fixed it up and got the doors open, and boy was it busy. We quickly convinced Koshiki’s brother Ira to help us ( actually I don’t think he had much of a choice). Ira turned out to be one talented cook too and the best tamagoyaki maker ever! He wouldn’t let anyone else in the restaurant make that one. Ira stayed with us, on and off, until 2012 when he moved to London. When Ira left, it was never quite the same, but Koshiki and I bravely soldiered on while raising two boys. He and his partner now operate the London Center for Book Arts. 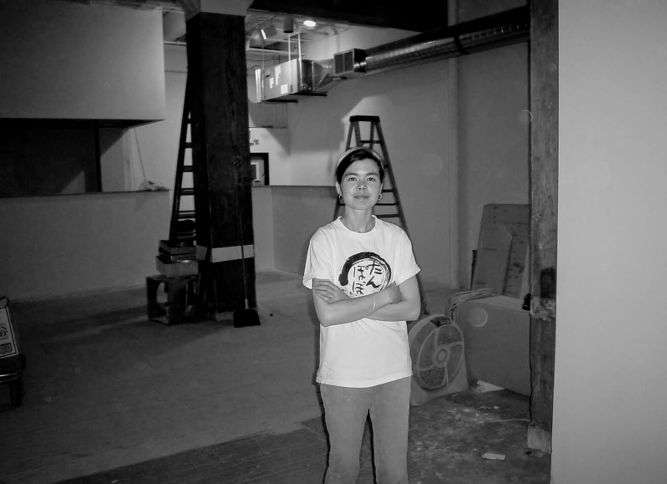 In 2003, we left the tiny seven table Cathedral Hills spot for a larger, minimalist warehouse space with air conditioning in St. Paul’s emerging Lowertown neighborhood (the emerging part took about 12 years longer than expected, but better late than never I guess). The build-out was harder and took more money than we imagined, but we got it done in record time. Our woodworker friend, who help us with the first restaurant, created the tables and furniture using the logs of downed tress on Big Island in Lake Minnetonka. 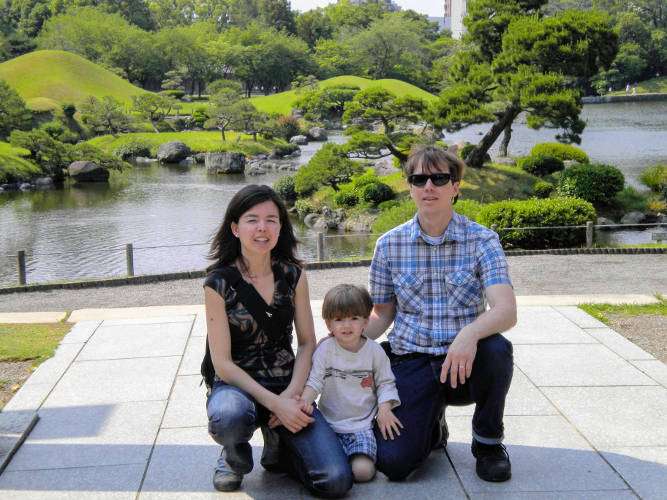 Taking a Break in Tokyo

In 2016, Koshiki and I started to thinking about our future, and all the things we wanted to do with our kids, and felt maybe it was time to let go of our beloved restaurant. It’s now in good hands.

We have tons of recipes and cooking inspirations accumulated over the years that we would like to share with you, and that is the mission of this blog. So stick around as Koshiki is super excited to share her love of food, Japan and life with you.

Thanks for visiting!
Benjamin 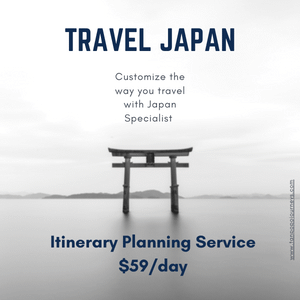